This is where we excel

We are very proud of our work. Please see just a few examples of the wall and floor tiling we have produced.  If what you are looking for is not here then please get in touch so that we can show examples of what you may require. 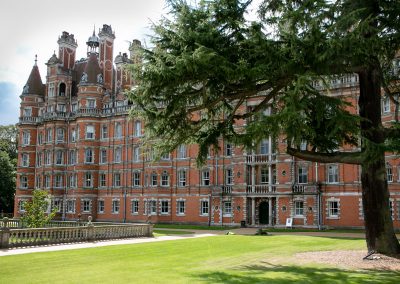 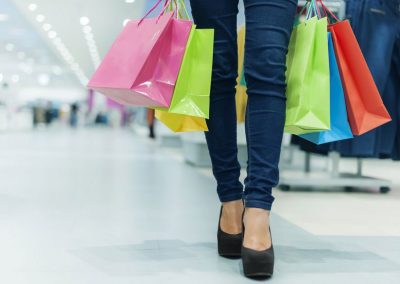 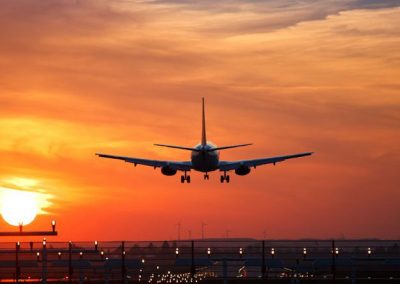 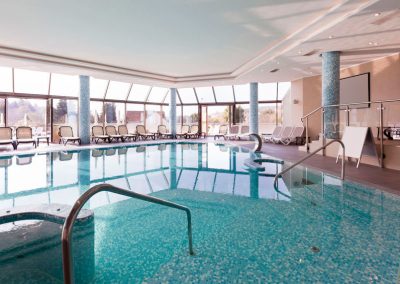 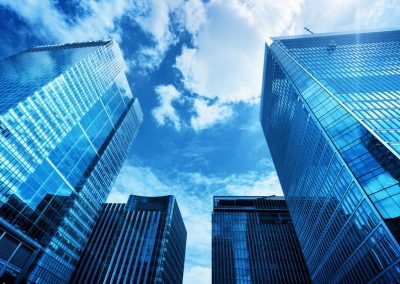 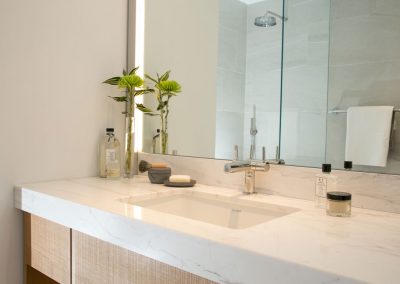 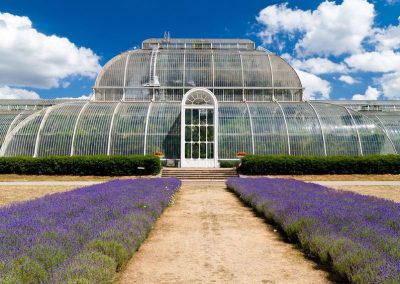 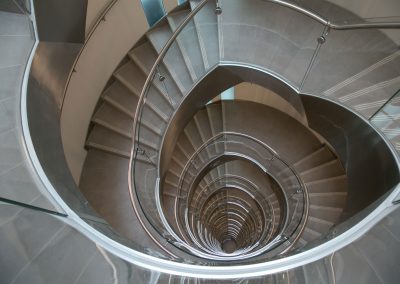 We specialize in the supply and installation of ceramic wall and floor tiling, mosaic, natural stone, terrazzo and mosaic within the commercial sector. We have successfully completed numerous projects across London and the South East, including working in Shopping Centres, Schools, Hospitals, Leisure Centres and Swimming pools, together with Airports, Hotels and Residential blocks.

Ceramic, porcelain, natural stone, marble. We will supply and fit all forms of tiling material.

We have a number of highly experienced craftsmen who have installed terrazzo across a wide variety of projects such as Holloway  College and Gatwick Airport.

Our services include vanity tops plus the full range of natural stone flooring and wall cladding including, mechanical fixing.

Our skilled craftsman specialise in the installation of mosaic tiles in isolation, or in conjunction with other tiled finishes.

We are extremely proud have some of the best craftsmen in the industry, many of whom have worked with us for years and who regularly receive acclaim from our customers for the very high standard of work they produce.
Read More

Our work spreads across the full range of educational establishments from primary schools to colleges of further education and Universities. We have installed our products in school swimming pools, changing rooms, rest rooms, student services buildings and canteens.
Read More

We deal with highly decorative products which require the utmost attention detail as our work is often the first thing that people will notice when they enter a building, whether it is the floor finishes in reception areas and lift cars or the tiling to bathrooms and kitchens.

Come and meet the team, find out about what we do and our history…

Dyson Briggs is a tiling contractor specialising in the supply and installation of stone and ceramic wall and floor tiling, marble, mosaic, conglomerate, granite, limestone and terrazzo. Our area of operation is largely London and the South East although we will work further afield for the right customer and size of project. Our projects range in size from circa £10k up to our largest to date, which was £2.5m. We are proud to number amongst our customers some of the best-known main and fit-out contractors.

Dyson Briggs are proud and active members of The Tile Association (TTA) www.tiles.org.uk

Dyson Briggs was established in 1995, however it’s foundations go as far back as 1946 when the current owner and MD, Jon Dyson’s Grandfather, Bill Briggs, founded a Terrazzo and Stone contracting business called Arcanum Terrazzo and Stone in an era when terrazzo was ‘the in thing’

By the mid 50’s it became clear to Bill Briggs, that ceramic tiling was on it’s way up and a must have for potential future clients, so to keep his business thriving he set up a ceramic tiling installation business, which he called Decorative Tile. Jon Dyson joined his Grandfathers business in 1979, where he soon became a Director and shareholder. In 1995, Jon and his fellow Directors decided to go their own way.

Jon, with the help of his father founded Dyson Briggs and Sons Limited. With their previous reputation for quality work and excellent service from the team, Jon could retain many of his existing clients. The business has since moved with the times, using new and innovative products that they now install for old and new customers alike. Dyson Briggs heritage and expertise has led to working on many a prestigious projects over the last two decades, such as, The Queens Gallery Kitchen, Buckingham Palace; The 2012 Olympic Athletes Village; Highbury Square; The Mercedes Benz Flagship Showroom @ Brooklands and more recently Battersea Power Station, Phase 1. 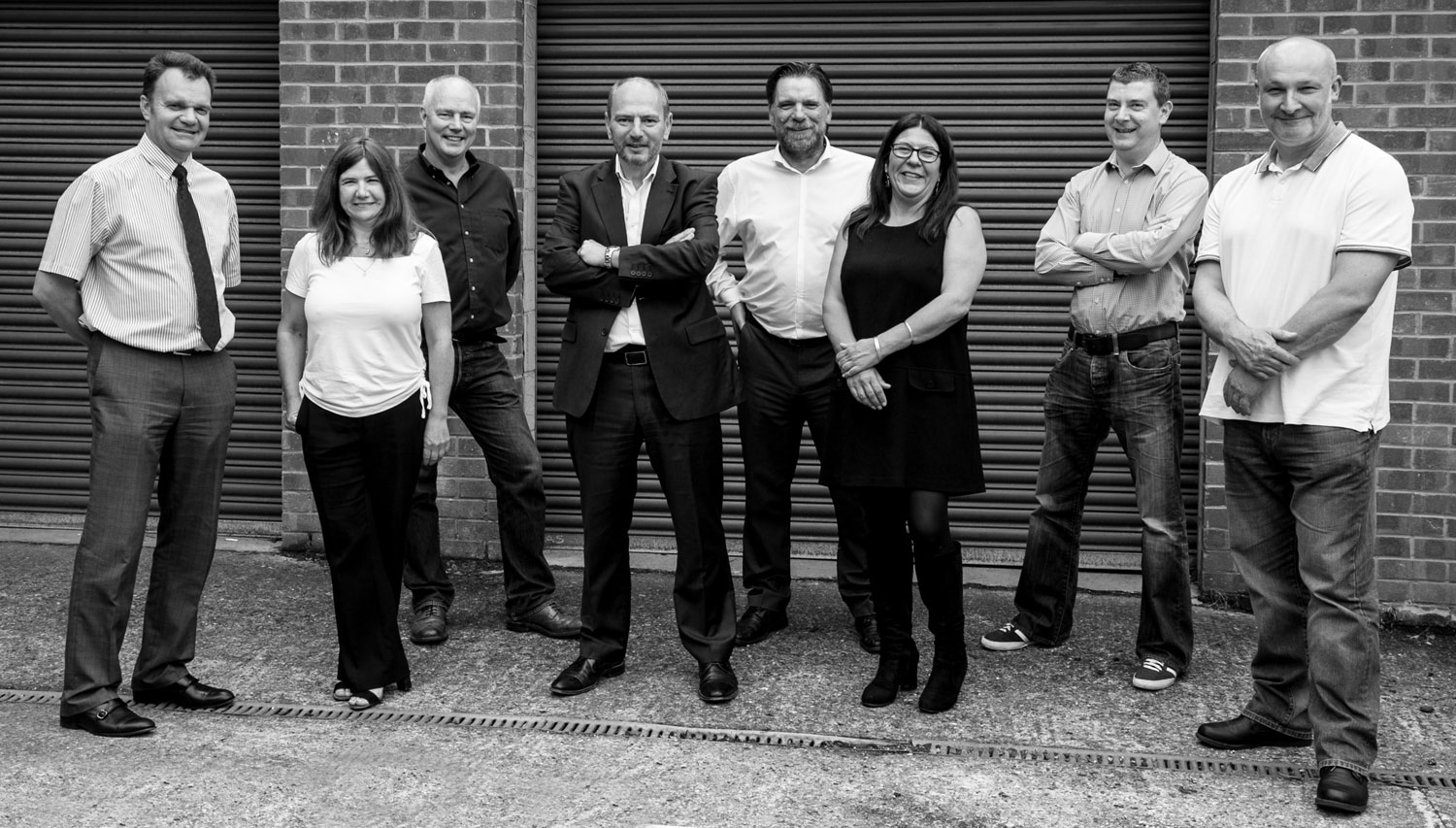 The quality and calibre of our clients speak for themselves. Here are a few of them…

What our clients say about us and our work

We are proud of our work and long standing relationship with our clients – this is what they have to say about us….

The fixers that were designated to this particular project, were extremely good and came across well delivering a good product.

Dyson Briggs are an excellent company with a great team that have performed really well. I would have no hesitation in recommending them.

It gives me great pleasure to inform you that Dyson Briggs Ltd received one of the highest site performance scores in the Quarterly Kier Construction London performance score review. Very well done and thank you! At Kier we really do appreciate Supply Chain members who consistently perform well on our sites. This is a fantastic achievement and we would like you to pass on our congratulations to your site team, and thank them for their efforts.

Our health and safety promise

Safety, Health & Environment – we are fanatical about the health & safety of our people on our projects and pride ourselves on our exemplary performance with market leading statistics. We have a structured training programme in place which ensures that all of our operatives and managers are informed and qualified to the highest standards. To ensure that our policies and procedures comply with the very latest legislation and industry best practice we retain the services of THSP Risk Management, which covers all areas of our Health, Safety and Environmental management systems.

We are accredited members of various industry schemes such as:

Quality – we deal with highly decorative products, which require the utmost attention to detail. Our team of skilled craftsmen are trained to provide only the highest quality of workmanship. Supported by our Quality Management System our aim is to leave all projects defect free and all customers delighted with the service received.

More than 1300 projects completed since the business started
Our largest project to date, Battersea Power Station Development Phase 1 exceeded £2.2m in value
Over 300,000 hours worked without a lost time or reportable accident or incident